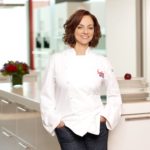 About Christine Cushing:  Christine graduated with honours from George Brown College before going on to finish at the top of her class at the famed Paris École de Cuisine La Varenne. In Toronto, Christine worked at renowned kitchens such as The Four Seasons Hotel and Scaramouche before going on to the ground-breaking Food Network flagship series, Christine Cushing Live. Christine has since continued to share her love and knowledge of food on TV with Fearless in the Kitchen, the Marilyn Denis Show, and with her documentary series, Confucius was a Foodie that premiers on PBS station WNED on January 4, 2019 at 8PM. .  Christine has been teaching viewers how to cook for 20 years and was recently nominated for ‘Best Host in a Program of Series’ at the 2018 Canadian Screen Awards. The busy and accomplished George Brown alumni has also created her own artisan food line: Christine’s Cushing’s olive oil and sauces. 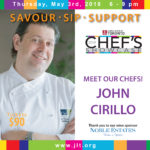 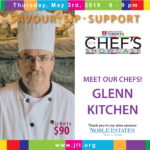 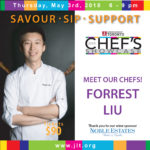 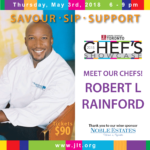 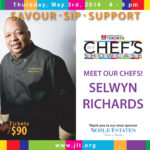 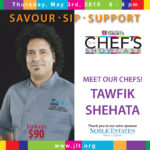 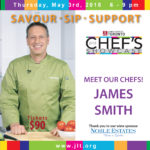 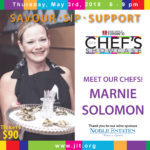 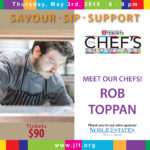 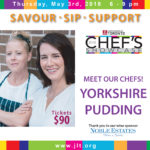